More than 23.000 people lost their life in the Central Mediterranean Sea since 2014. It remains one of the world’s deadliest borders.      source: IMO

The crew of the Iuventa was conducting Search and Rescue operations during 2016 and 2017, until the ship was confiscated by Italian authorities on 2nd August 2017. Part of the crew, along with other NGOs, has been under investigation for aiding and abetting illegal migration. For 6 out of 10 defendants, the case was closed in March 2021. Against the remaining four crew members, the proceedings were opened.

The first preliminary hearing had taken place on the 21th May 2022 in Trapani. Over a number of hearings and over a course of months, the judge will decide whether the trial is continued or dismissed.

While it is us who to stand trial, we have our own accusation to levy:

The racist border regime’s violence and arbitrary criminalisation is the crime.

Migration is not a crime.

Solidarity at sea is not a crime.
Help us prove that in court.
Donate 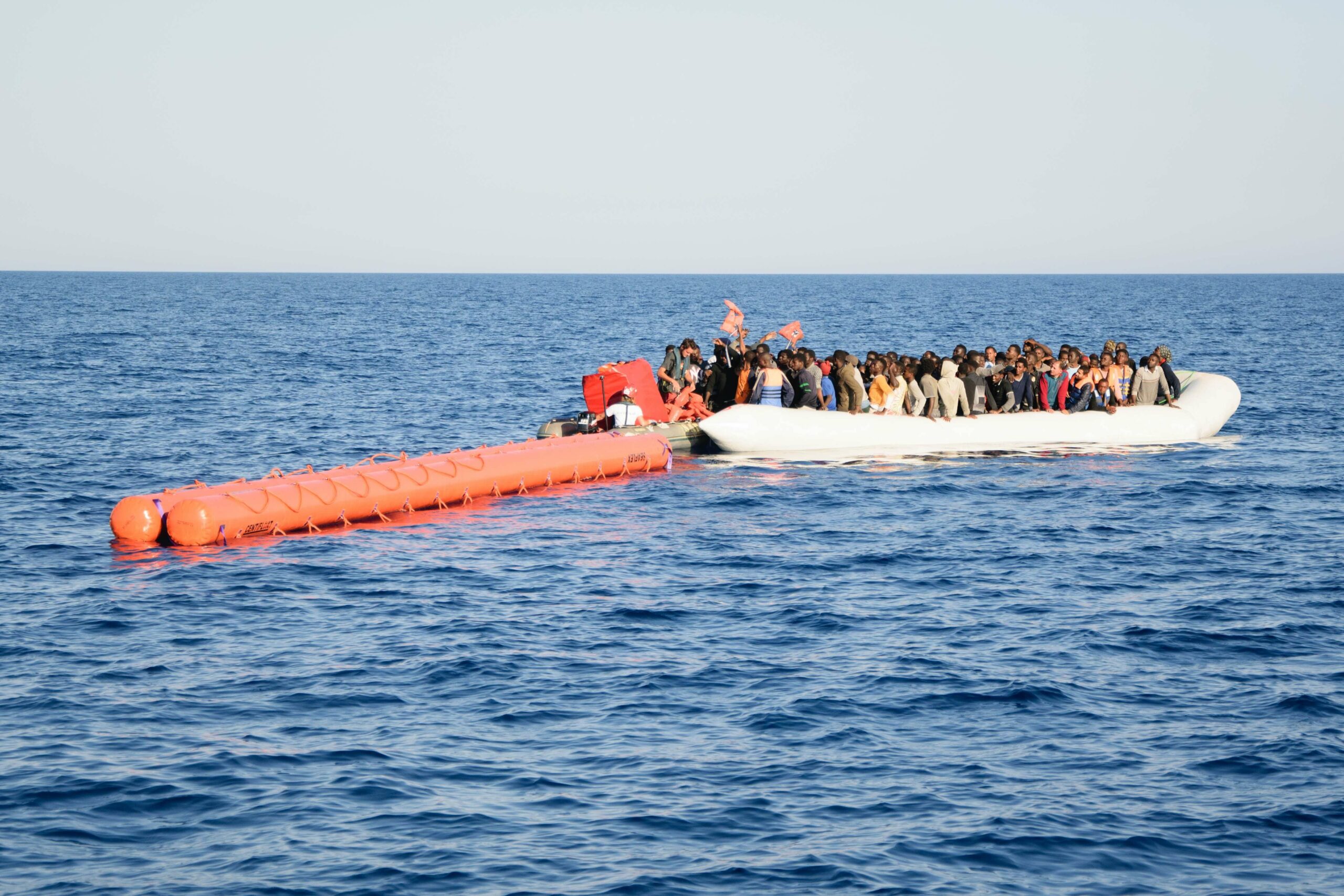 At today’s hearing in the trial against the civil sea rescuers, the presence of renowned international trial observers was admitted by the court. After approval by all parties, they were allowed to attend the trial as observers for the first time.

All news
We are not simply fighting a case in court. We need your support! Sign up for regular updates, let us make solidarity a threat again!
Join our cause!

„This trial is not just about us. All across Europe, people are being prosecuted for handing out food, giving shelter, saving lives. I stand by my actions. How can solidarity be a crime?“

Sascha · Head of Mission IUVENTA. Find out more about criminalisation

Zoe iuventa crew
It's not only about us! Read more about criminalisation of migration & solidarity
Linked cases

Read more about how to support iuventa crew